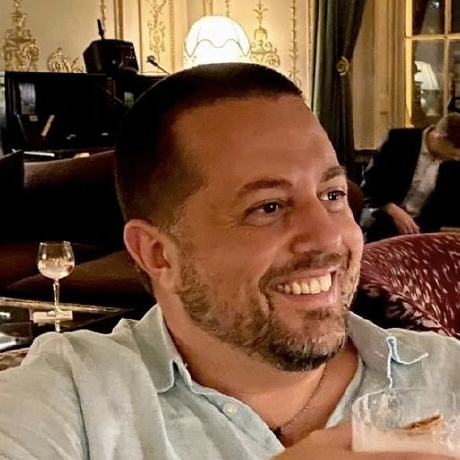 In 5 years, we've been able to witness a steady and relentless of Kapitan, which has however never caught the full attention of the majority of the community.

The main issue has always been around an embarassing lack of documentation, and we've worked hard to improve on that, with more updates due soon.

Let this first blog post from a revamped website be a promise to our community of a better effort in explaining what sets Kapitan apart, and makes it the only tool of its kind.

And let's start with a simple question: Why do you even need Kapitan?

In reality Kapitan's heatbeat started about 9 months earlier at DeepMind Health, created by Ricardo Amaro with the help of some of my amazing team: in no particular order Adrian Chifor, Paul S and Luis Buriola. It was then kindly released to the community by Google/DeepMind and is has so been improved thanks to more than 50 contributors.

Why do I need Kapitan?

Kapitan is a hard sell, but a rewarding one. For these main reasons:

All I can say it is very rewarding once you get to use it, so stick with me while I try to explain the problems that Kapitan is solving

It would be reductive to list the problems that Kapitan solves, because sometimes we ourselves are stunned by what Kapitan is being used for, so I will start with some common relatable ones, and perhaps that will give you the right framing to understand how to use it with your setup.

In its most basic explanation, Kapitan solves the problem of avoiding duplication of configuration data: by consolidating it in one place (the Inventory), and making it accessible by all the tools and languages it integrates with (see Input Types).

This configuration data is then used by Kapitan (templates) to configure and operate a number of completely distinct and unaware tools which would normally not be able to share their configurations.

Let's consider the case where you want to define a new bucket, with a given bucket_name. Without Kapitan you would probably need to:

When using Kapitan, your changes are likely to be contained within one PR, from which you can have a full view of everything that is happening. What happens is explained in this flow

Thanks to its flexiblility, you can use Kapitan to generate all sorts of configurations: Kubernetes and Terraform resources, ArgoCD pipelines, Docker Compose files, random configs, scripts, documentations and anything else you find relevant. The trick is obviously on how to drive these changes, but it is not as complicated as it sounds. We'll get there soon enough!

Let's see now another example of things that are so established in the way to do things that become elusivly impossible to see. As a way to highlight the potential issues with this way of doing things, let's ask some questions on your current setup. We pick on Kubernetes this time.

I’ll start with Kubernetes, such a popular and brilliant solution to problems most people should not be concerned with (jokes apart, I adore Kubernetes). To most, Kubernetes is that type of solution that quickly turns into a problem of its own right.

So.. how do you deploy to Kubernetes right now?

In spite of Kapitan being initially considered (even by ourselves) as an alternative to Helm, we’ve actually enjoyed the benefits of integrating with this amazing tool and the ecosystem it gives us access to. So yes, good news: you can use Helm right from within Kapitan!.

Well, let’s put that to a test. How do you manage your Helm charts? I’ll attempt to break these questions down into categories.

I’ll stop here because I do not want to lose you, and neither do I want to discourage you.

But if you look around it’s true, you do have a very complicated setup. And Kapitan can help you streamline it for you. In fact, Kapitan can leave you with a consistent and uniform way to manage all these concerns at once.

My job here is done: you have awakened and you won't look at your setup in the same way. Keep tuned and learn about how Kapitan can change the way you do things.